We have a wealth of teaching experience between us and pride ourselves on the excellent reputation our school has always had and continues to have, based on our friendly, fun and welcoming environment, our inclusion for everyone, and the passion and dedication from our team of staff.

Now the Principal of Upminster, Julie joined Joy's School of Dancing as a tot when the dance school first opened its doors. She took part in regular dance competitions and passed all her freestyle, Latin American and Ballroom examinations. As a teenager, Julie started helping out on classes and then went on to pass all her IDTA teachers examinations and become the lead teacher for the Upminster classes, she has remained with the school ever since. When the original founder retired, Julie took over the Upminster School. Julie McAuley, and the former Rainham principal, led the school in new directions and together choreographed two shows for 'Voices For a Better World' which were performed at the O2 Arena. She has also worked with many Havering schools and has led numerous dance events for the School Sports Partnership. Julie is also a practicing reflexologist. 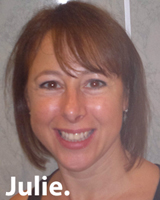 Now the principal of Rainham, Gemma also joined Joy's as a tot and passed all the IDTA Freestyle Awards as well as many Latin American examinations. At the age of 17, she became a teacher with the school and went on to gain a BA (Hons.) Performing Arts (specialising in dance) through the University of East London. Gemma has performed dancing and singing at various local theatres and hotels and at Bergerac, France. In 2007, Gemma led the introduction of musical theatre to the school and, when the former Rainham principal retired, Gemma took up the opportunity to become principal. Gemma is also a fully qualified ASA Level 2 Swimming Teacher. 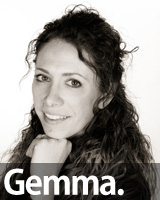 ANNA GRAY - Anna first came to JSD as a student, attending from a young age when the dance school was called Joy's School of Dancing. She left the dance school when she started working as a primary school teacher, but kept in touch, returning when she became a mum! Anna currently works at the desk as well as assisting the class teacher with Latin and Ballroom on Tuesdays and Saturdays. She is always there to answer any queries and to help out.

JACKIE BURWOOD - Jackie first discovered JSD when she brought her young children along to the dance school in the late 80s. It was not too long before she was helping out. Her children are now grown up and have children of their own; but Jackie has never left us! She currently works at the desk on Thursdays, keeping everything in check and able to deal with all queries and questions.

ZOE ROBINSON - Zoe joined our dance school as a young tot, progressing through the school and became a class assistant. After finishing school Zoe has achieved many things - a full time job, bought a house, got married - but we are pleased to say she never left us! Zoe remains part of the team every Saturday (the same day she always danced on) working at the desk, making all our younger students feel at ease and able to answer all questions and queries from parents. 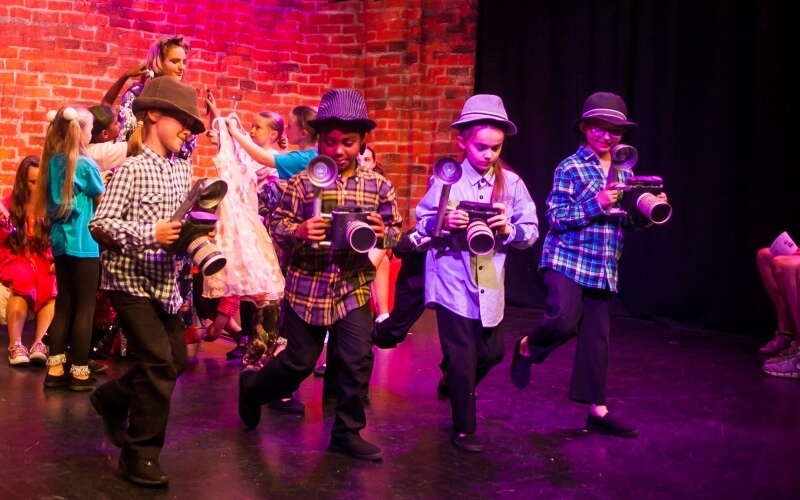 Check out our gallery page and keep up to date with our latest performances! 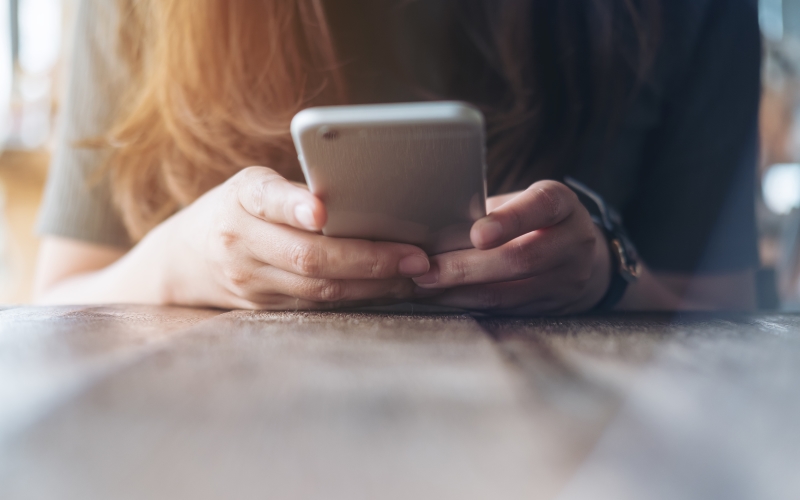 Get in touch with us using the details provided or via the contact form on our contact page.